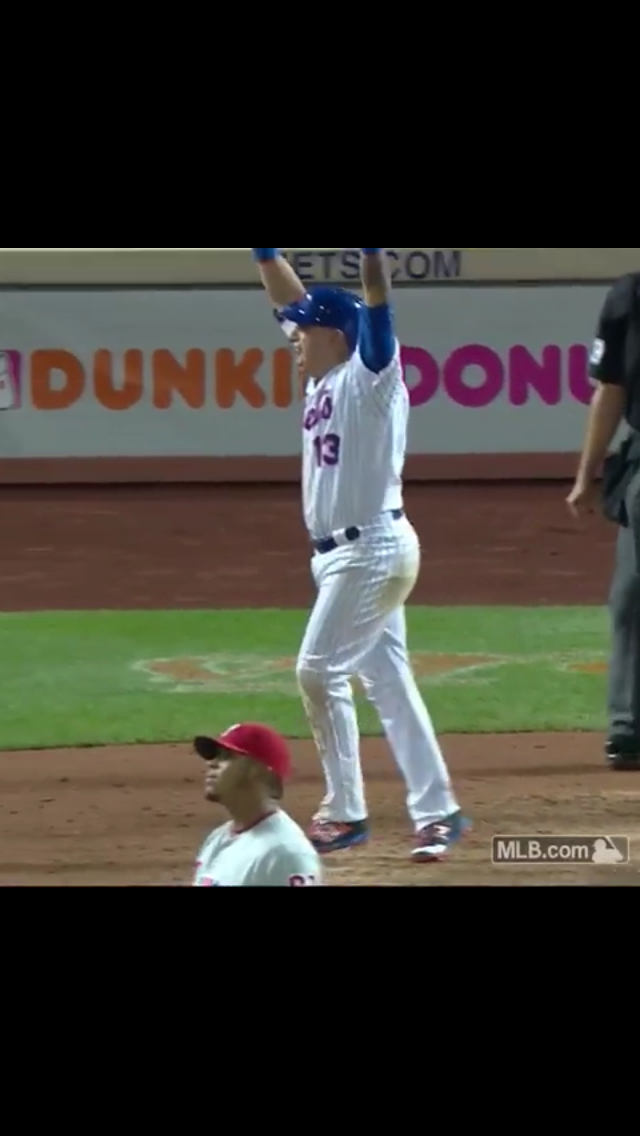 Matz out for season cuz we can’t ever have 1 good day. I laughed out loud when they said earlier in the week that he’d be back.

Can’t wait for Terry to run Fam out today in the 7th. Maybe he should just put a chainsaw to his arm. That’d be quicker.

Love Jose. Love Dru. Hate meaningful September. We’ve been bad all year and don’t really deserve this shot. But it sure is nice to see the boys fight. They want it, and that’s great. Just keep the bleach handy while you’re watching.

Sure the turtle spells his name differently but whatever. Montero–who used to be praised for his accuracy–can’t find a donut at a police station. Also, Terry has a terrible hook. He has no feel. Keith was begging for the hook for about 5 batters before Terry finally left the dugout. Mets blow. That game was a nice reminder of who the class of this division really is.

Terry Collins is confused. First of all, we’re winning a game here and there. That’s confusing as shit. But let’s go over the actual things he fucked up.

Collins let COLON swing away with a runner on 1st and 1 out. He took the bunt off with 0-1. UNREAL. UN FUCKING REAL. That right there is a fire-worthy offense. And what’s your argument there, Terry? That he’s not a good bunter? That’s because you haven’t taught him, you fucking mook!

Having only allowed maybe 1 hit all game at this point (maybe 2 at most), Collins had Big Sexy IBB the #8 hitter with two outs and a runner on second. Colon, visibly pissed at this, promptly let up an RBI single to the pitcher. Was it on purpose? No. But did Terry’s lack of faith in his ace disturb the team? Absolutely. He did a LOT to fuck this game up. Luckily the Phillies can’t pitch for shiiiiit and we teed off on em.

Flores was very lucky. The grand salami was skillful, but he should have been TRUCKED at 1st base earlier in the game. Good thing the Phillies ain’t playing for shit and are baby soft. Utley would’ve killed him. Flores doesn’t know how to play 1st and he should’ve been injured on a play where he lollygagged to 1st after (poorly) fielding a grounder and didn’t toss it to Bart.

I attended this game. Colon is riveting on the mound and at the plate. Seeing him get two hits was cool. Seeing the Mets win was cool. But the most exciting part by far is Yo. He is the TRUTH. Sign him up forever. Reyes has brought welcomed energy to the team. But the team goes how Yo goes and everyone knows it. He hits the ball harder than anyone I’ve ever seen. He shoots middle and makes the pitchers shit themselves. 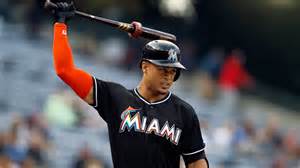 Ooh, good idea Matz! Get into a dick measuring contest with the most powerful guy in the fucking league! Way to let the dog off the leash, Collins! Yeah, go for it! Clinging to a 1-0 lead with a runner on base? Let’s let the one guy in the lineup who can beat us beat us!

Awful baseball. Just awful. They don’t know how to pitch. I wish I knew a bookie, because when Stanton came up and I saw that Matz was going to go after him, I wanted to bet a billy that Stanton was going to crush one.

The Yo Show continued today with a dinger and the official nod for the all star game starting job. I could watch him and Stanton mash all day. Th…the power.

Reyes’s return was uneventful. Zero hits of a baseball or of a wife. It’s just one game. We’ll see how the season goes. I’m still hopeful for Gourriel. De Aza hit a dinger today, which was nice to see after the Mets sent Reynaldo down, rather than cutting De Aza. Not gonna let that money go to waste, eh Jeffy? Besides, Reynolds needs his reps!

Terry bailed. He said, “fuck this team” and went to the damn hospital instead. I like it. Fuck this team.

Mets bloooow. The elite aces have gotta put up zeroes. And strike out everyone because our D is horrendous.

In 62 games this season, we’ve scored fewer runs than we had scored by this time last season! That’s so fucking bad. Our record is better. At least there’s that.

Nice to see Fulmer fuck up the Yankees. But that’s basically irrelevant. We stink.

We win. Braves are dogshit. Dingers in the 1st (Wright, Yo, Dude) and then we got shut the fuck out but it was enough.

Terry, why the FUCK did you pull Bart for the 9th?! Under 100 pitches. Not a save situation. You just want Jeurys to get work in? Uhhh, he got the save on Saturday. Retarded. Terry’s hook is retarded.

#HarveyDay is tomorrow. Can he stop this potent Braves lineup?! 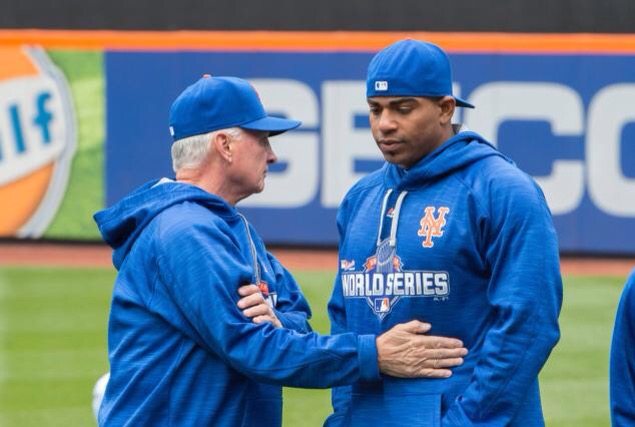 Sounds good to me. One less thing to worry about. No reason to break up a good thing. Collins is 1 for 1 in being good with a good team.

Collins’ voice might not be so loud in the war room, but one thing is for sure; he LOOOVES Cespedes. And, uhhhhh, of course he does. I mean, no shit, right?

Nats got Dusty “pitch em til their arm falls off” Baker. Whatever. I’m not worried about any team but our own. The Cubs will make moves. The Giants will make moves. All that matters is that we bolster our D and put a lineup out there to support our elite pitching staff.

Alderson hates Collins. The Wilpons hate Collins. The media is all over it. Collins is a “bad manager,” so they don’t like him.

Collins, looking quite leathery with his deep, Florida tan, said he has not thought about retiring after this year. The club has a 2016 option on him.

Is Collins a bad manager? Alderson seems to think so. And remember, Alderson is a baseball maverick.

Collins’ biggest mistakes were probably continuing to play players like Jason Bay and Ruben Tejada rather than suiting up himself and having former hitting coach Lamar Johnson hit.

2014 is–on paper–different. This is the first time the lineup isn’t total dogshit. If the team stays healthy (Murphy is already out), this is the first time Collins can be judged. Every other year is completely unfair. He didn’t have men. He had a minor league squad. Winning was impossible. It is completely unfair to judge Collins up to this point.