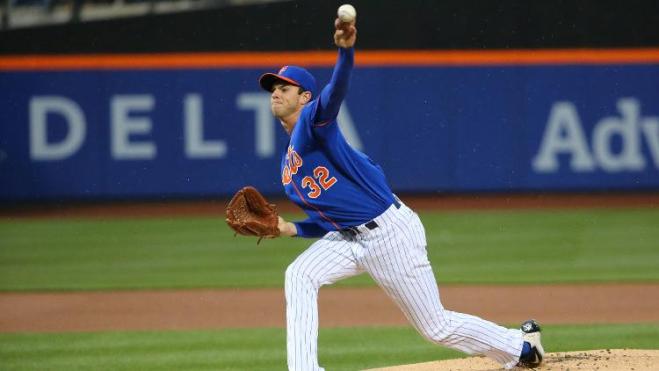 So when did y’all turn off the game? After the ump squeezed the shit out of Matz? After Dee Gordon’s infield single? After Stanton’s monster blast?

And I thought yesterday’s game was bad. Remember when TC talked about how everyone was going to bring their A-game against us now? Remember that? Ummmmm…yeah. Especially in the division. WAKE THE FUCK UP. I’m not even putting this one on Matz. We’re not hitting. We’re the worst hitting team in the league (AGAIN), somehow.

Look, this roster is the same as it was a week ago (other than deGrom being deAd). The staff is super studly and super deep. The lineup is strong. For fucks sake, D-Wright is the only one producing. He’s gonna die soon, so these guys need to step up. Get tough. Y’all looked good in KC. Wake up. Win a home series against a shitty team in your division, derrrrr.

P.S. Shock of the century: Soup struck out today. Niiiice. And his bat went flying into the crowd. Can’t wait till he’s playing 3rd base every day.

P.P.S. deGrom left the team to witness the birth of his child. Just DL him! Lats ain’t nothin’ to fuck with. Oh man, fucking pray for him. Name the kid Yoenis.