When Robles got sent down, everyone said, “phew!” Everyone wanted a bolstered bullpen and Sandy said, “we’re trying.” Well try harder you cheap Jew fuck. It took 1–ONE!!–injury (Swarzak) for us to have to see this bum again? I actually fucking liked Robles a few years ago. We all did. We all liked the kid. He threw 98 and he threw at your fuckin head. GAMER! Then he started facing real major league hitters who are actually ready for heat and they didn’t get fooled by his quick-pitch shit. Nobody’s worried about Hansel. We’re more worried about Gretel.

When (not if) someone else gets hurt, who are we going to see? Montero? Jesus fucking Christ, get it together, grouch. Robles is trending DOOOWN, too. Like, it’s not just consistently bad numbers. It’s more walks and fewer strikeouts by the month. On any other team, he wouldn’t be getting another shot. I can’t even say this is his last shot with the Mets, because there’s NO FUCKING WAY these bargain hunting Jew rats are going to get someone else. It’s classic Jew-run America. Where’s Robles from? Dominican Republic? Sounds like Mexico. He comes up here from Mexico, does a shitty job on the fuckin’ cheap, and nobody on the Mets changes anything because that means opening up the damn wallet. We need to build the bullpen a mile high to keep these Mexicans out. Just don’t expect the Wilpons to pay for it. 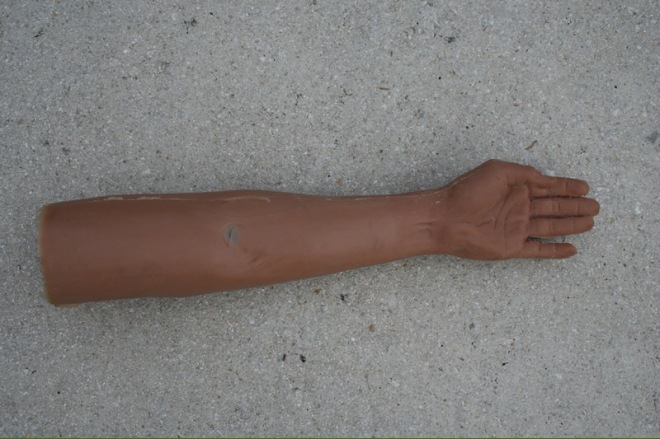 I guess it’s good that he died like a Viking, but he’s soooo dead. The Marlins are retaaaarded. All they had to do was not swing.

If we want to win games in 9 innings, Cespedes will have to hit three dingers.

I take full credit for motivating TDA through beratement.

Robles actually did something good! Now let’s see Terry abuse him in the long relief role until he completely falls apart!

Pray for Wheeler. He suffered a setback. Elbow. Praaaay. All of a sudden we’re light.

Pray for Henderson. He’s “hurt.” Now Colins’ decision to bring him in over Matz on Saturday looks even worse!

Pray for TDA. He nailed a runner in the 1st (nice tag by Dru, too) and it set the tone. He also caught a tough game, dealing with lots of relievers in a real nail-biter.

Pray to the dinger Gods because we sure as fuck need them. Asdrubal hit one today and Cespedes hit one so far it could’ve counted for two. Pretty much dead center, but a little bit left of the apple.

The Royals look light without Mouse and Gordon, but they’re still good. Mediocre at best ex-Yankee Ian Kennedy held is down cuz we blow but I’ll take 2 solo dingers and superb pitching for a win. That’s what this team does.