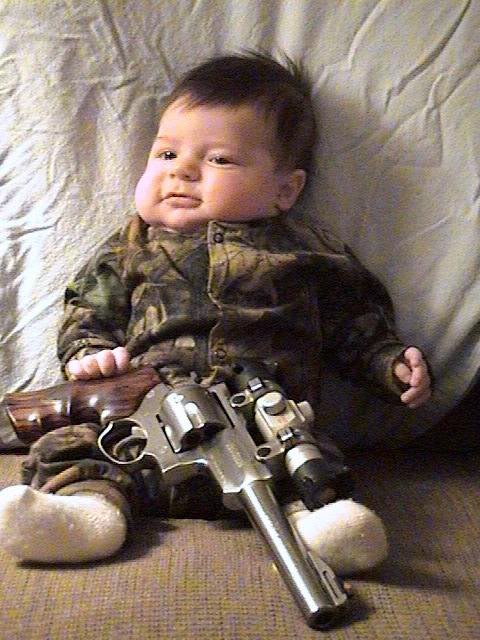 The Mets leave ’em loaded like a couple of white trash brother-sister-parents huffing meth in their truck while their baby hangs out with his “new rattle.” I guess that means at least we get runners on base. It’s better than leaving ’em empty, which is what white trash cops do after they’ve left the black neighborhood. I’ve never seen such futility with the bases loaded. How is it that every year the Mets have a, “hey, they’d be awesome if not for this one historically bad category?” This year it’s BA with RISP but I remember when it was bullpen WHIP/ERA just a few years ago. It somehow always relates to us not knowing the fundies. It’s systemic all the way through the farm system, I suppose. It’s the Jew sickness.

I know we won some games against a “good” team on the “road,” but wow do we blow. And yes I put road in quotations because South Beach for guys like Reyes and Cespedes is home. So we blow. The Marlins blow, too. The whole league kinda blows, huh?