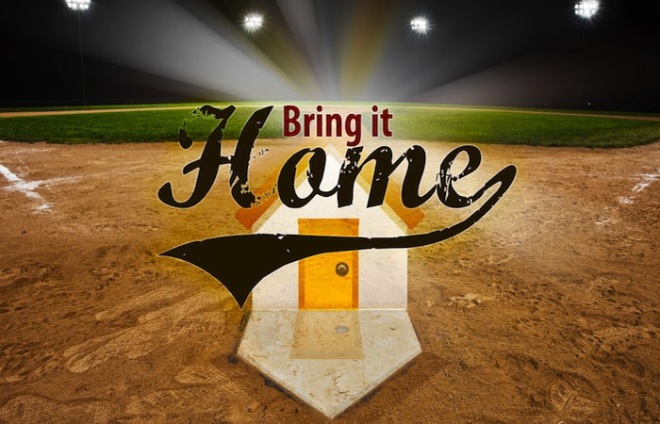 The Mets swept the Braves. They went 7-2 on this road trip, hitting about a million dingers. deGrom is deBest. Familia was shaky but got it done. Learn to pitch, though. Their bats should never touch the ball on 0-2 counts.

But can they bring it home?! Get ready for the bats to dry the fuck up, especially if Yo is still hurt.

It’s amazin’ that now that the Mets have achieved the seemingly difficult part (assembling incredible talent–pitchers with great stuff and hitters that mash), they can’t do the easy stuff that teams have to do. Fundies! Baserunning! Run manufacturing and not making sloppy plays. My god that extra inning game in Philly was terrible.

The Mets are not yet a championship team because of these flaws. They have to get it right and are capable of it but I haven’t seen it yet. Terry, take a page out of Joe Maddon’s book, or Bobby V’s book, and get your players’ heads out of their asses.

In “watch the standings” news: the Twins have their heads waaaaay up their asses, throwing meat to pinch-hitter Bryce Harper in the bottom of the 9th and allowing him to hit a game tying dinger. All ego, no brains. Just retarded. By the way, why was he pinch hitting? Day game rest after a night game? Pusssssssies. He ain’t David Wright. He’s a healthy kid. Cal Ripken is rolling his eyes. I thought Dusty Baker was old school. Harper prolly would’ve had 3 dingers. ﻿